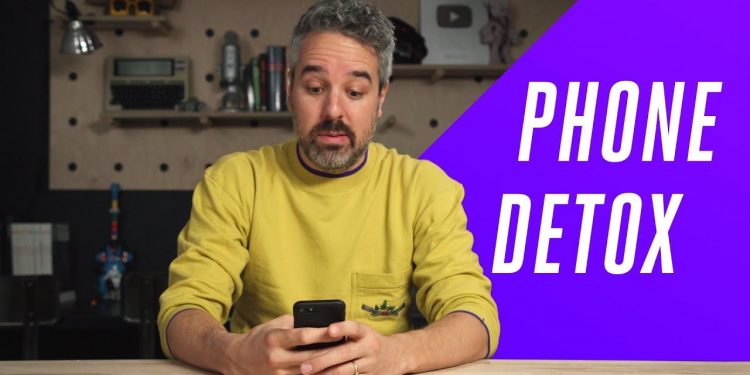 – How much do you love your smartphone? Chances are, the answer
is "too much," right? We all want to spend less
time looking at screens and more time having
real-life experiences. But see, the problem is, hold on a second. This will just take a second. Look, the data is pretty clear. One in three people around the world has trouble unplugging,
even when they're aware that it's way healthier
to put the phone down. I'm not trying to nag you guys. I have this problem, too, and I'm guilty of staring at my phone at, like, some of the
worst possible times, like when I should be playing with my kids or making sure they're not
burning my apartment down.

But fortunately for us,
there's a lot of things that we can do to change how
our phones look and perform. In fact, if you want
to make your smartphone just look straight-up
ugly, you can do that. Let's start with the tools
that are already on your phone. Apple's iOS 12 update
included a new feature called Screen Time, which
gives you a wealth of data about your iPhone and iPad usage, breaking down the amount
of time that you spend in each individual app on your device. There's also App Limits, which let you set a daily allotment of
time for a particular app or for an entire category of apps, like social media,
productivity, or entertainment. Once it runs out, iOS
will gray out the icon and have a full-screen banner telling you you've reached your time limit. Android phone users have a
setting called Digital Wellbeing, which is pretty similar to Screen Time. The main difference
between the two features is you can basically press a
button to ignore it on iOS, but on Android you have to
manually remove the limit, which is way more annoying.

An Android app called Siempo
makes your phone boring with a white background and bland icons. And there's a twist. Siempo constantly rearranges your icons so you can't form the muscle memory habit of reflexively launching the apps. You can also turn on your phone's grayscale function on Android and iOS. Everything should turn dull and gray. It's like that movie
Pleasantville, but in reverse. You might need to alter your behavior, but you don't want to quit cold turkey. Think of it more like going on a diet. You still need to eat,
but your goal should be to cut back to more healthy levels of use. So how do we do that? Some tips that I've seen outlined by various experts in
behavioral psychology include setting goals
for using your smartphone and working up to them. Turn your phone off during
certain times of the day. Don't bring your phone to bed. I'm working on that
myself; just ask my wife. 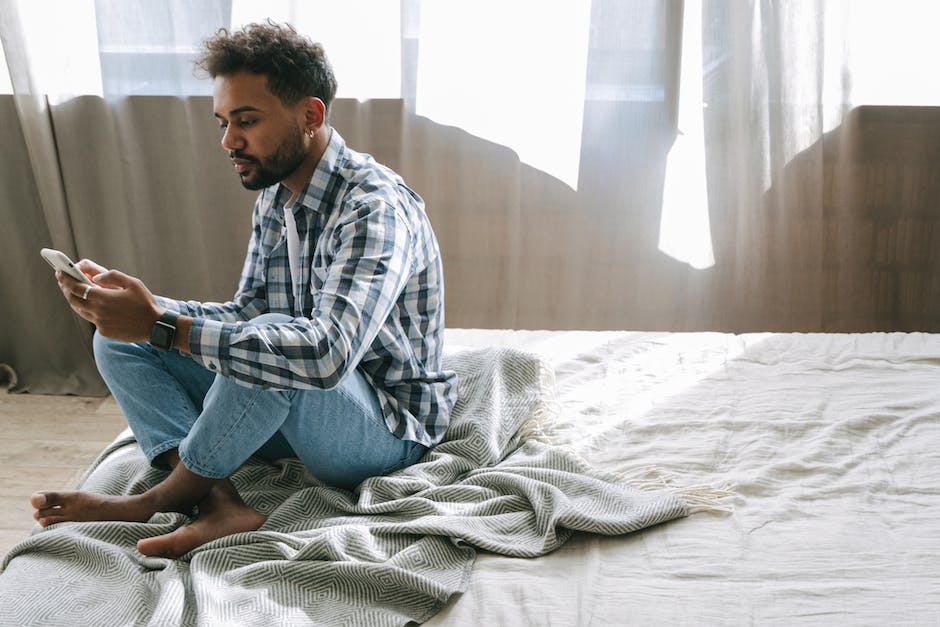 Hi, honey. Delete triggering apps like Facebook, Twitter, and Instagram, and accept the fact that by
limiting your smartphone use, you're going to miss out on certain invitations,
breaking news, or gossip. Take a deep breath, embrace the FOMO. For more extreme cases,
you can also get rid of your smartphone altogether. Currently there's a trend
in minimalist phones, which are basically
phones that do a lot less. There's a whole bunch of
minimalist phones out there that range from most
functionality to least. Devices like the Unihertz
Jelly are tiny smartphones that are just harder to use, while others like the Light
Phone just make phone calls. If all else fails, there's always, drum roll please, digital detox camp. These places have been around for a while, and honestly, they're
pretty easy to hate on.

Rich, privileged people
heading out to the woods where they learn to cope
without electronic devices? Inaccessible to most of us, but if you can afford it, have fun. Hey, I get it; smartphones are great. You can play Candy Crush,
watch YouTube tutorials, and the real world is kind of a mess. But when it starts to
interfere with your life, it may be time to reassess your
relationship to technology. Then hopefully you can achieve that perfect phone-life balance. Having real-life experiences, right? But hold on a second. This will only take a second. Oh, god. – (laughs)
– (sighs) Oh, god. I'm walkin' here.
– Oh, my.

How Smartphones Sabotage Your Brain's Ability to Focus | WSJ